From an early age I’ve been making, building, creating and inventing. If only I still had pictures of the zip line I built at the age of 11 in my back garden using 20m of steel cable! It was clear that I was going to go on to a career in design and innovation. For me, the mark of an Inventor is being granted a patent. Solid proof you’re inventive because it literally names the inventors right there!. Click HERE to see the patents I’ve been named on throughout my career alongside a great list of other engineers. 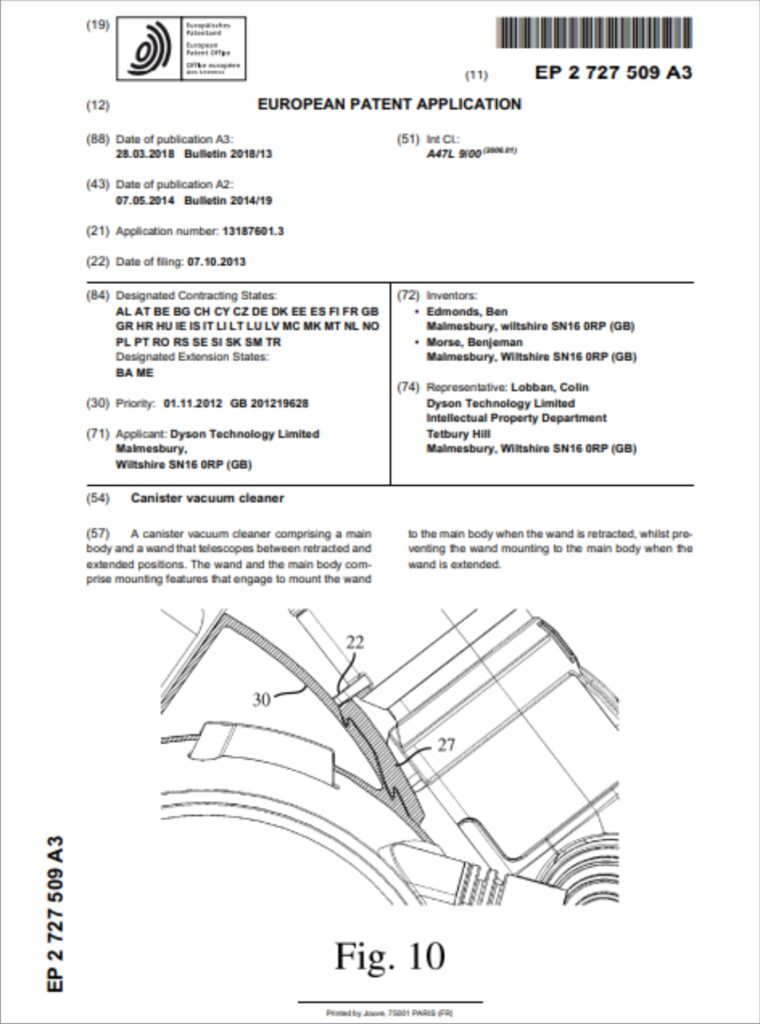 It was my dream to work here since I was at school outside the DT room chatting with my mates about what we might do one day. I wanted to be a Design Manager at the company known for some of Britain’s greatest innovations! I joined Dyson in 2011 and have risen up through the ranks way beyond my original dream 🙂 Recently I was featured on the Advert for the latest Air Purifiers as well as plenty of social media posts too.

It’s hard to talk about the things i’ve worked on as much of it is secret but i’m pleased to say I made an impact very quickly securing a global patent for the stowage system on DC49, Dysons smallest ever ball vacuum cleaner. They had been struggling to keep it upright when stowed. I created a novel system that met the IEC standards as well as optimising the chassis design to prevent it from falling over when it went round corners! 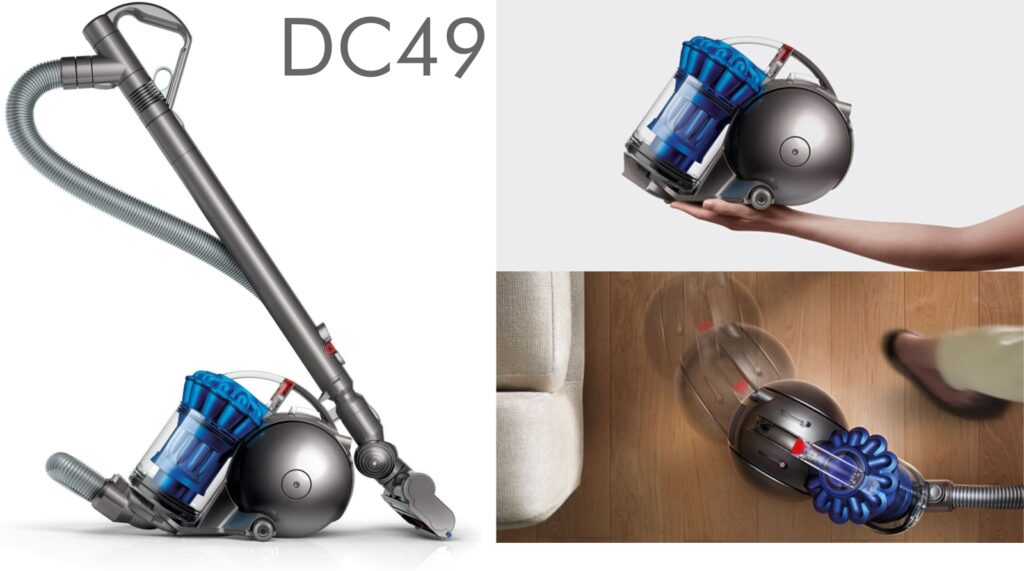 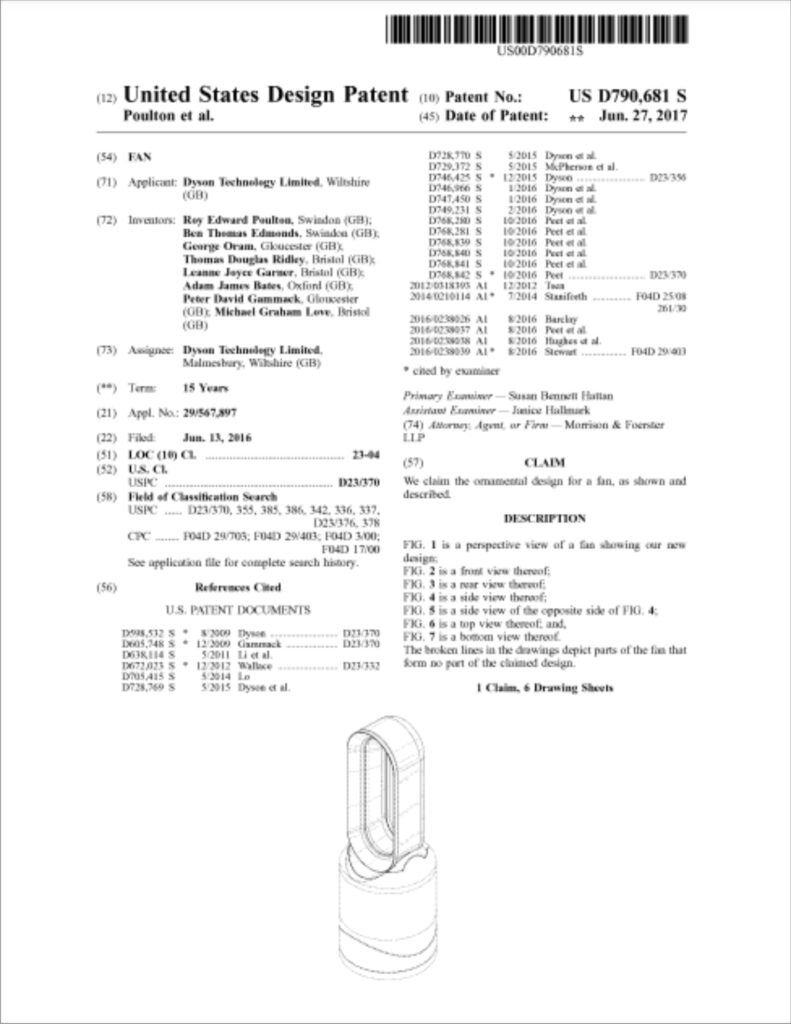 I joined New Product Innovation (NPI) a year later in the Environmental Care category developing a significant number of concepts over the last 9 years, most of which I simply can’t talk about. There are one or two that I can, and for those I’m named on the design patent in multiple countries across the world!

This was my first foray into designing purifiers, Little did I know I’d still be working in the EC category still today making all sorts of weird and wonderful variants. These days I head up the future, future of EC in the New Concepts department. 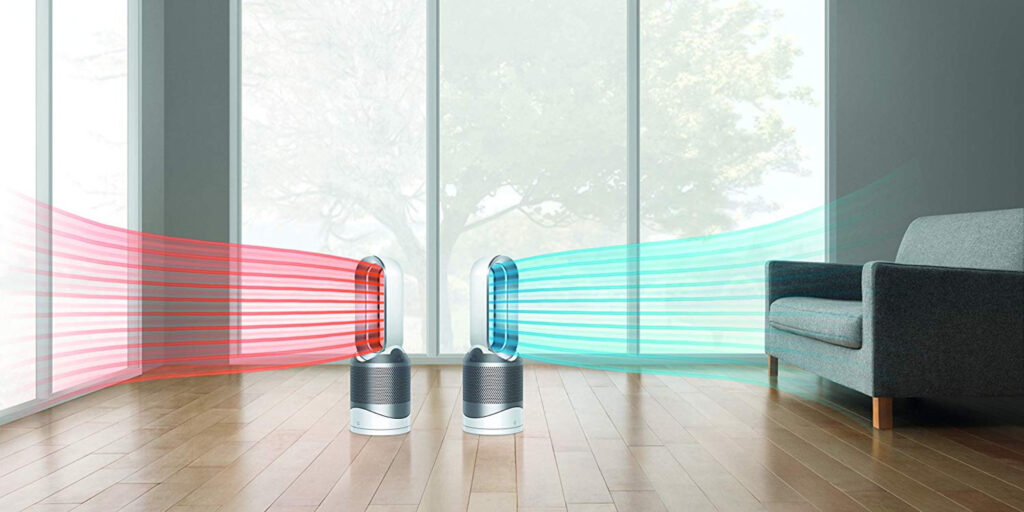 Recently I’ve been featured in 2 digital adverts for the latest purifier range after I pitched a product idea to the Global Commercial Director who LOVED my pitch! I’ve since gone on to shoot a further advert as well as record voice over for several other adverts. Head to a Dyson store next year and don a VR headset and I’ll be the voice you listen to when explore the Dyson Zone.

XYRATEX INTERNATIONAL (Since bought out by seagate)

After I left Elmdene I joined Xyratex in 2007 as Lead Design engineer, it was a big step up at the time and two of the longest 3 hour interviews I’ve ever had! We were an OEM to Bluechip clients like IBM, Dell, NetApp and more designing large boxes of disc drives, anywhere from 12 in one box to 84! Products we developed stored all the data held in facebook at the time – huge amounts of data.

I was responsible for industrial design, UI/UX, HMI as well as labels, graphics, tampos – essentially anything the user interacted with.

All these years later it’s great to find images of the products I designed out there in the real world. 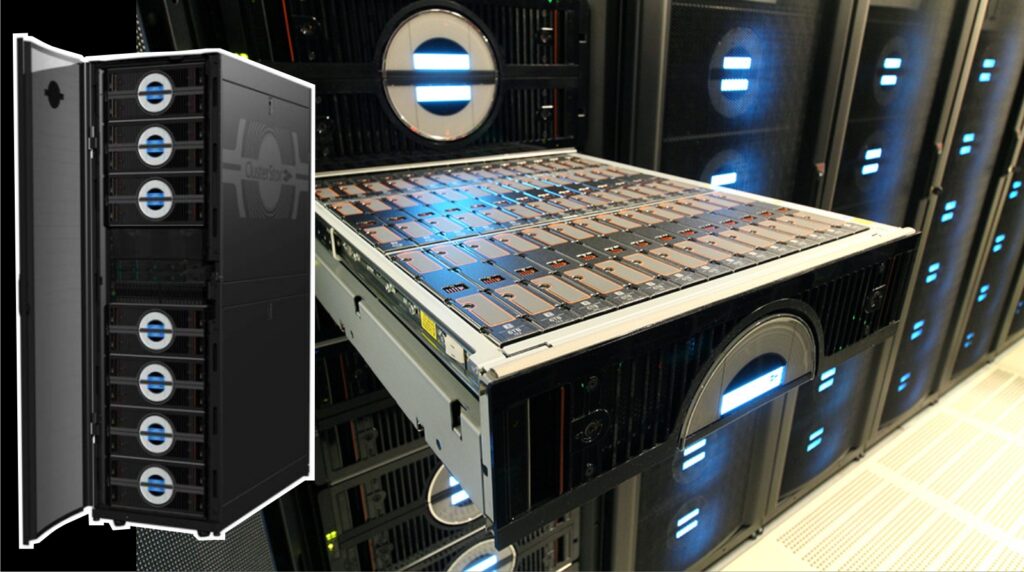 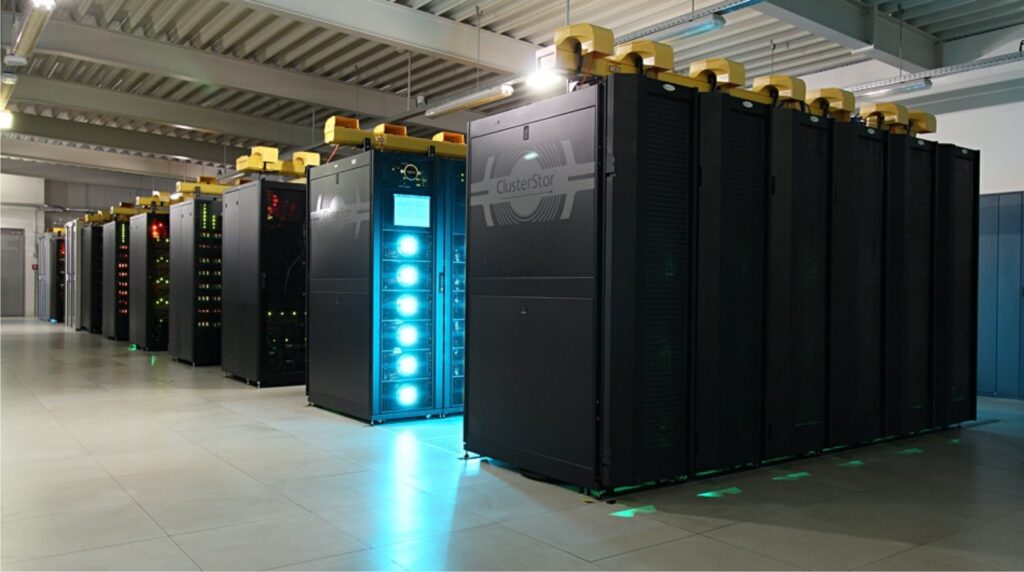 You know those scenes when they go into a room like this in a movie or program like 24? I’m always looking out for the products i’ve designed and here they are… 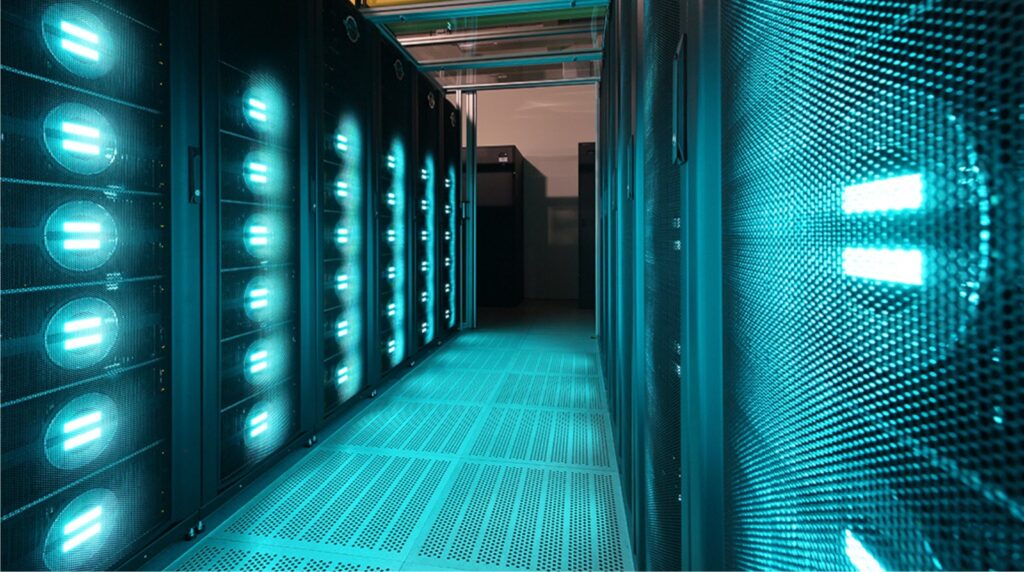 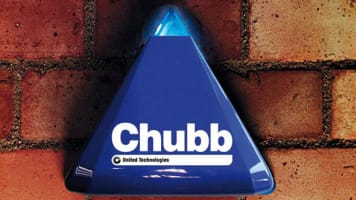 I started out my professional career in the security industry at a company called Elmdene International. I completed my university placement year with them and they liked me so much that they hired me straight back 4 days after I finished university!

Whilst I was there I designed all kinds of products that can be seen on every high street in the UK, the one that you might recognise the most is the Chubb Delta 6. My concept design helped Elmdene secure a £1M contract, at the time they were a £6M company.

I’m the named inventor on 2 patents for this product, if you want to become an inventor like me you should check out my 3D Printing For Innovation course. It’s the perfect into production into inventing, design, problem solving, testing and analysis. 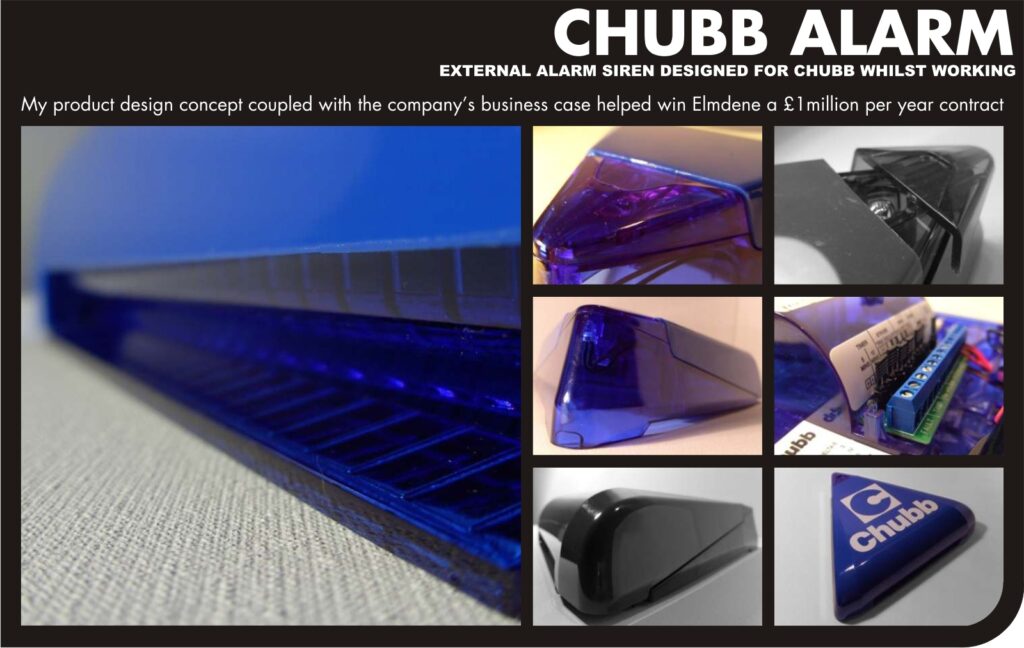 I designed tons of products over my 5 years at Elmdene, I’m really proud to say that the products I worked on are busy protecting Concorde down at Filton Concorde Museum. You might also spot the heavy duty door contacts and junction boxes I created on the entrance to all River Island Shops